A&S Wired Students in partnership with the VIP Center, Department of Gender and Women's Studies, and College of Arts & Sciences gathered in Keeneland Hall and created bandanas to raise awareness and support of people experiencing exploitation in communities both near and far. 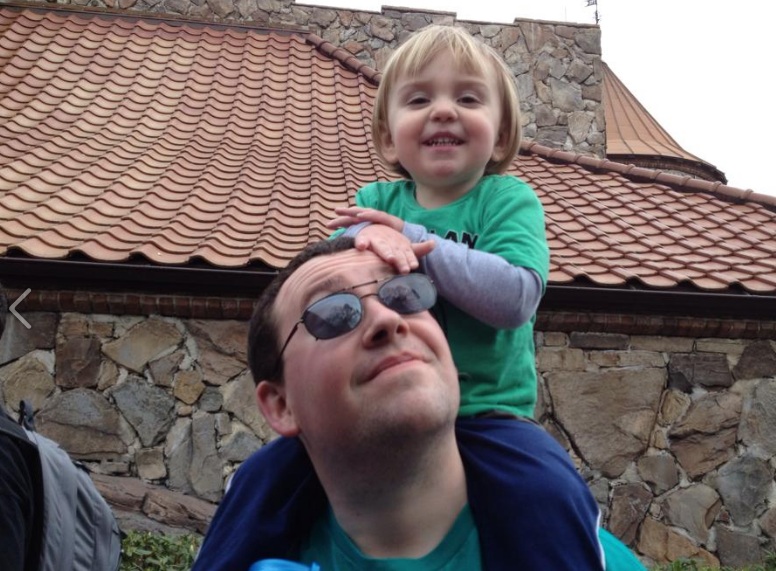 I grew up on a farm in Morehead, KY. I came to UK as a student in 1998. By 1999, I began working as a Resident Advisor, one of my earliest jobs at UK.  I completed my Bachelor of Arts in Education in 2003 and worked for Morehead State University before returning to UK to finish my Master of Science in Education in 2009. I spent 14 years working in student services in housing and residence life, eventually serving as an Area Coordinator, working with roughly 1100 students and serving the Global Village and Global Scholar living learning programs. In 2010, I began working on my PhD in Education and, barring any setbacks, hope to have completed the disseration no later than May 2015. I joined the College of Arts and Sciences in June of 2013 following 14 years in Student Affairs. Somewhere amongst work and education, I was lucky in 2005 to marry my wife, Dana, whom I not only met as a fellow UK student, but also works for the medical side of campus and is a JD, MHA, etc.. 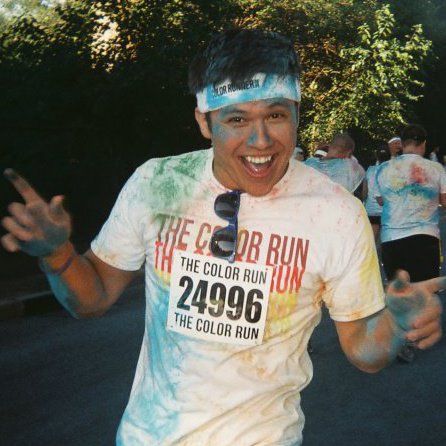 I’m originally from Havelock, North Carolina. However, I now call the beautiful city of Lexington my home. I’m a proud graduate from the University of Kentucky in May 2011. I received a Bachelor of Science in Political Science and completed three minors in Communication, History, and Geography. During my time as an undergrad I established myself as a UK Tour Guide and a Summer Advising Wildcat Assistant. These positions helped me realize my passion for this amazing “See Blue” community eventually guiding me toward being a UK Recruiter for the Chicagoland area. After working as a UK Recruiter for two and half years I transitioned into my current role as A&S Recruiter and Retention Coordinator. 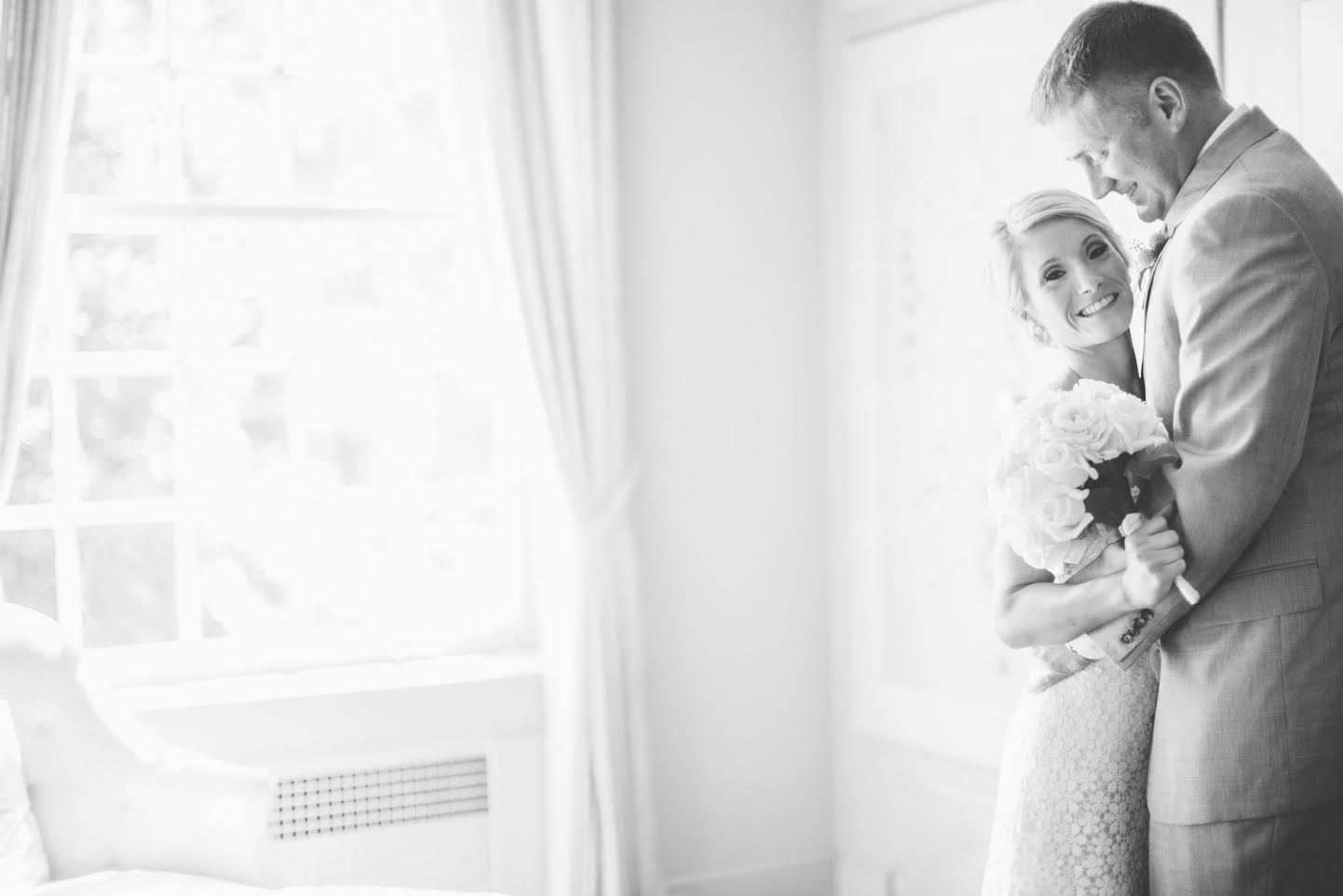 I was born and raised in Lexington, KY.  I graduated from the University of Kentucky in 2012 where I earned my BS in Community Communications and Leadership Development (Agriculture Communications). I began working at UK in 2010 as a student worker in the College of Agriculture, Food and Environment.  I moved to STEPS in 2012 before becoming an employee in the College of Arts and Sciences this past June.  I will be married a year in August to my husband Matt and we live here in Lexington.  We have a 7 year-old Australian Shepherd/Border Collie named Oliver. 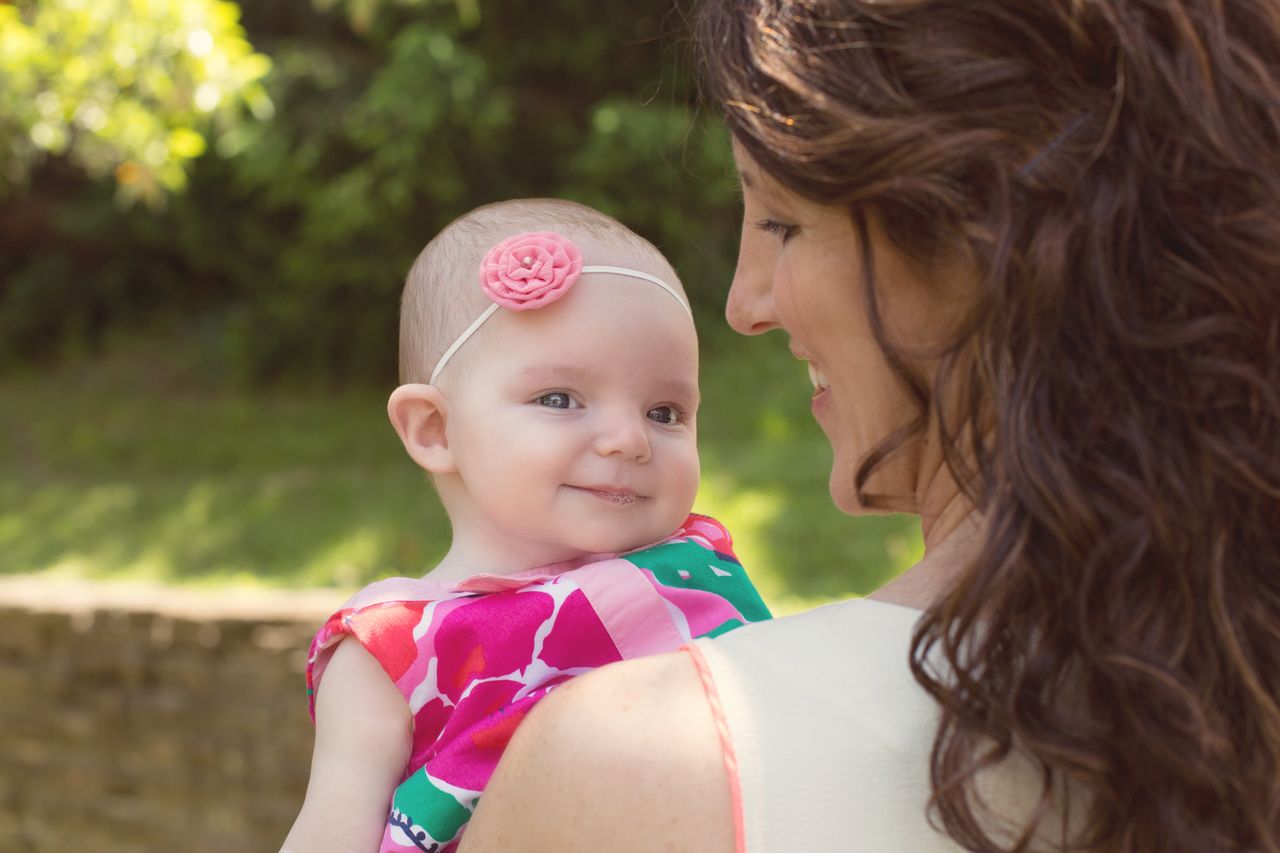 Originally from the Cincinnati area, I moved to Lexington where I completed a BA in Hispanic  Studies. After undergrad I returned to Cincinnati where I worked in global marketing for Procter & Gamble, but decided to complete my MA in Diplomacy and International Commerce. During my graduate program I worked in the research unit for sub-Saharan African Studies at the Foreign Service Institute in D.C. and after at the Center for Poverty Research at UK prior to my time at A&S.
1. What do you do in your spare time? In my spare time I enjoy playing with my daughter and working on projects around the house with my husband. I also enjoy traveling.
2. What is your favorite movie or book? Besides traveling and spending time with my family, I enjoy reading, watching movies and trying out new restaurants. One of my favorite movies is “The Best Exotic Marigold Hotel.” I love the combination of humor and story-telling the movie combines.
3. 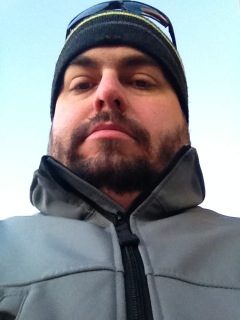 I was born in Danville, KY and lived there until 2003. I moved to Lexington in 2003 after graduating Centre College where I earned my BS in Biology. I then attended the College of Public Health (’06) here at UK to earn my Master’s of Public Health (MPH).  I began working at UK in 2005 for the College of Pharmacy and last year (2013) started working for the College of Arts & Sciences.  I have been married for almost 9 years to my wife Marianne and we live here in Lexington. We have a son, Thomas, who is 4 years old.  We also have a dog named Sophie, and two cats, Bell and Alley.

Please RSVP to Stephanie Morris with the breakfast food or drink item you plan to bring.

With Lexington Bike Month kicking off May 1, faculty and staff can get involved with the fifth annual Commuter Challenge.