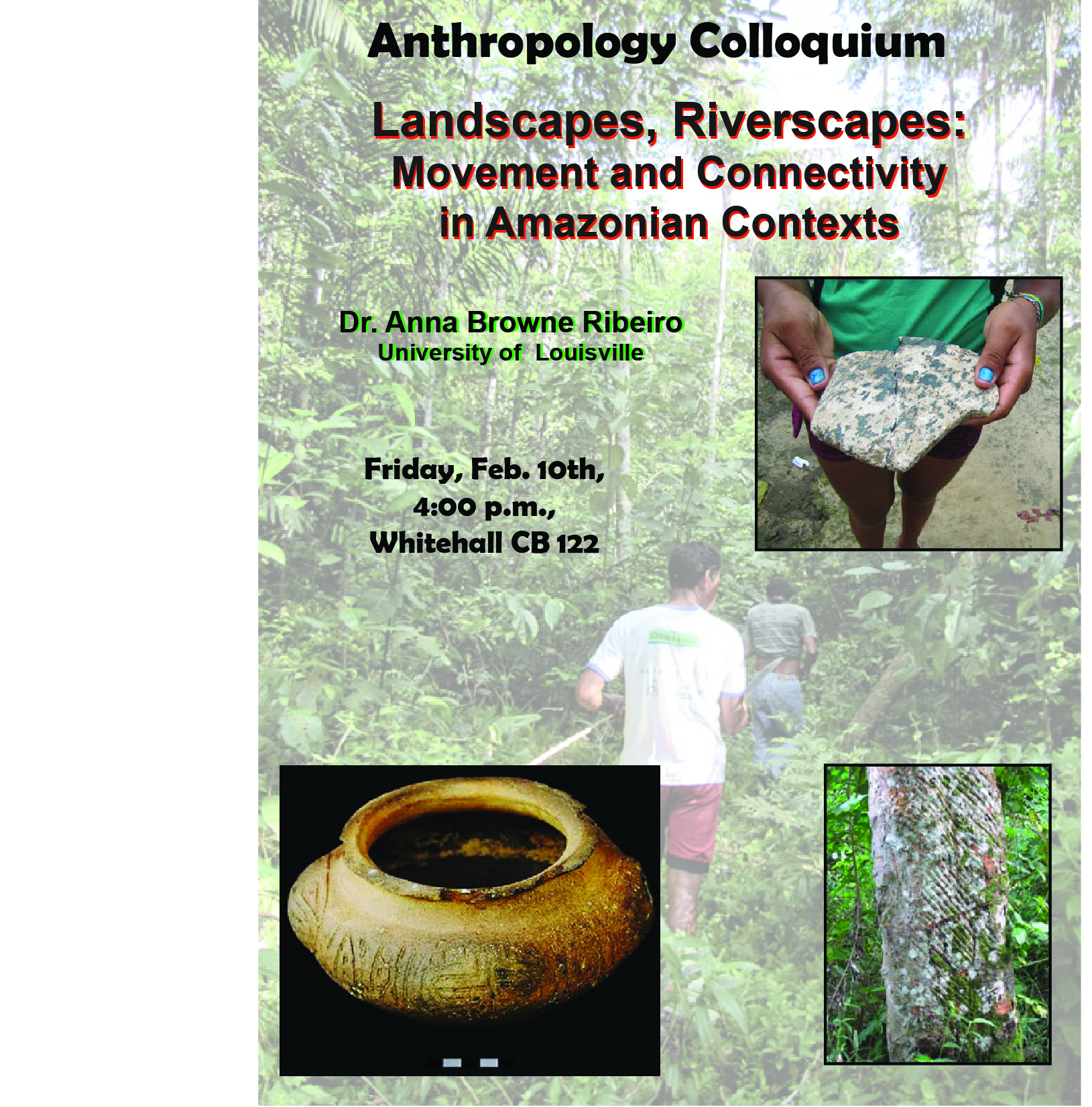 “Deep, Deep Down: Convection in the Lower Mantle”

Rast Holbrook Seminar- Living Large: the paleobiology of Diplodocus and other long-necked dinosaurs

Karst development is strongly influenced by climate, both directly (via the moisture balance and temperature regime) and indirectly. The indirect effects include biogeomorphic impacts of biota, and base level changes associated with sea-level and river incision or aggradation. The literature on cave and karst landscape evolution has plenty on the general influence of climate on karstification, the role of base-level changes, and speleothems as proxy records of climate change.  There is little on how (or whether) direct effects of climate change influence the rate or nature of karst development.

There sometimes exists an intuitive or cognitive disconnect between the idea that Earth surface systems (ESS) may exhibit divergent evolution associated with dynamical instability and deterministic chaos; and the fact that ESS sometimes evolve so as to increase their complexity and interconnectedness.  Despite the initial apparent inconsistency, these two phenomena can and do happen simultaneously within the same ESS.

Instability/divergence and evolution of increasing complexity are readily reconciled when you realize that instability and chaos are scale-contingent, so that divergence and pseudo-randomness occur within firm limits. Also, these phenomena in effects expand the options an ESS has for its development, thus creating more room for evolution of complexity.

The ecologist Robert Ulanowicz developed the notion of ascendancy as a measure of the complexity and interconnectedness of a system. Ascendancy is influenced by the quantity of matter and energy throughputs, and the network of mass/energy exhanges between system components. Almost 10 years ago (!) I used the notions of ascendancy and Kolmogorov entropy to show how dynamical instability and chaos can increase ascendancy.

Geoscientists modeling landscape evolution overwhelmingly (not exclusively, but indeed overwhelmingly) emphasize geophysical aspects, mainly tectonic uplift and erosion. Erosion is typically modeled based on some form of the stream power law, where erosion rates are a power-law function of stream discharge and slope. Discharge is itself often assumed to be a function of drainage area.  There’s nothing wrong with studying the interactions of uplift and denudation without paying much heed to climate, biota, and other factors; I’ve dabbled in this myself.