By Gail Hairston
(Oct. 10, 2014) - Already a successful author before she arrived at the University of Kentucky as an assistant professor in the Department of English, College of Arts and Sciences, for the current fall semester, Hannah Pittard’s second novel — “Reunion” (Grand Central, October 2014) — was released just days ago.
Her first Lexington book signing is scheduled for 5:30 p.m. Friday, Oct. 10, at the Morris Book Shop in Lexington.
The theme for “Reunion” as well as several other recent fictional works, Pittard said is “parting, especially abrupt departures, and the grief and readjustment that follow … when something or someone goes missing.” 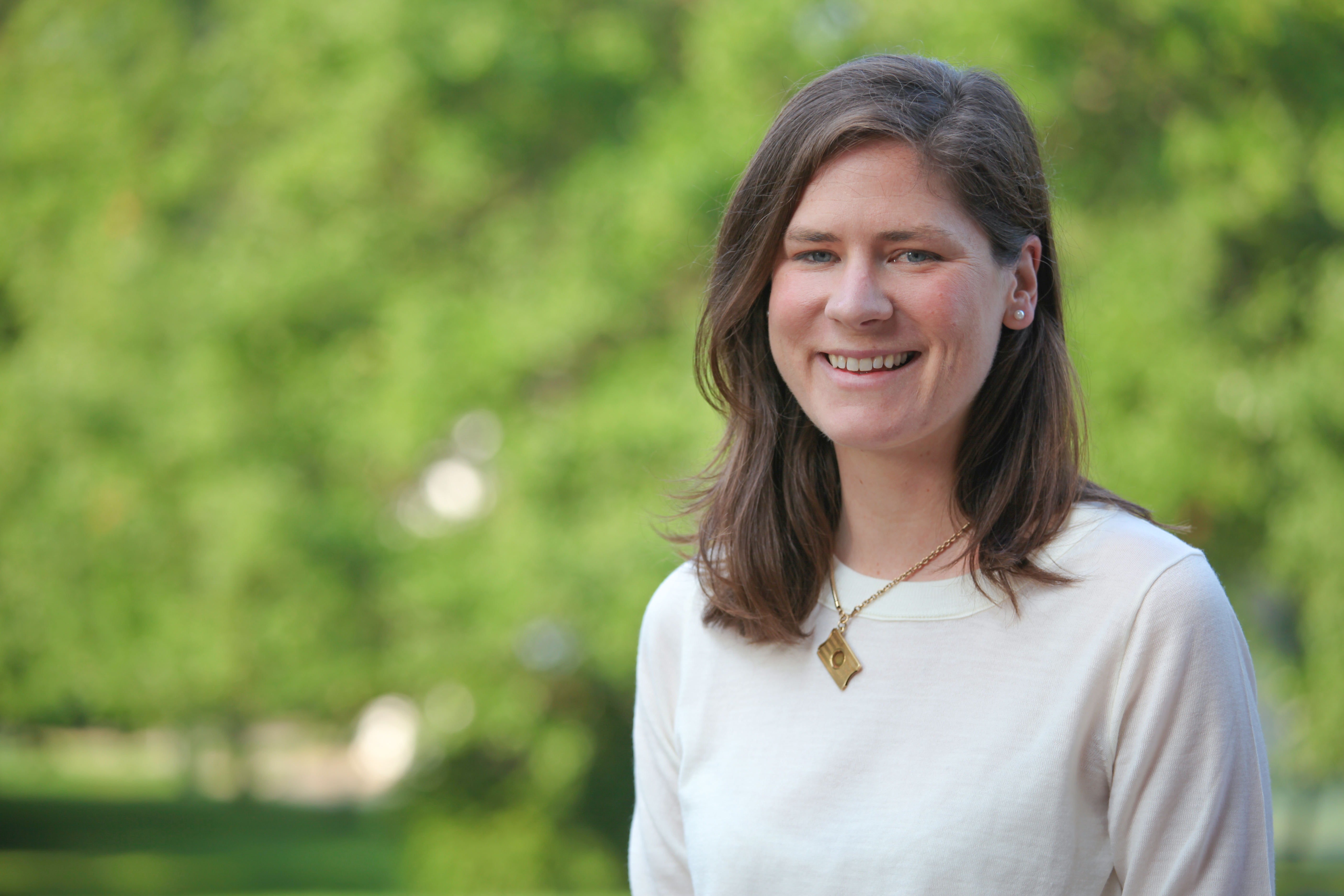 Author of more than a dozen short stories and essays, Pittard’s first novel, “The Fates Will Find Their Way,” was published in 2011 by Harper Collins/Ecco in the United States and various publishers in the United Kingdom, Germany, Holland and South Korea. Her stories have appeared in The American Scholar, McSweeney’s, The Oxford American, and many other publications. She is a consulting editor for Narrative Magazine, a MacDowell Colony Fellow, and recipient of the 2006 Amanda Davis Highwire Fiction Award.
Pittard recently completed a draft of her third novel, but currently she is working on two short stories and the outline of her fourth novel, which will be set in Atlanta during the turbulent 1960s.
This fourth novel, she said “will require a significant amount of research, which is not how I normally write, but I’m really excited about the challenge.”

Listen to the podcast below to find out more about Pittard: