Democracy at Risk Around the World Conference

(Nov. 5, 2014) — “Democracy at Risk Around the World” will be examined at the next University of Kentucky College of Arts and Sciences’ Year of the Middle East: Crossroads of the World event Nov. 7.

The Quantitative Initiative in Political and Social Research (QIPSR) contributes to The Year of the Middle East calendar with this fifth annual conference, featuring:

The introduction to the conference begins at 8:15 a.m. Friday in the William T. Young Library Gallery. Throughout the day renowned comparative scholars will present their research that examines threats to democracy in several regions of the world, including the U.S. A working lunch gives the speakers the opportunity to answer questions about the different data and survey projects they manage. 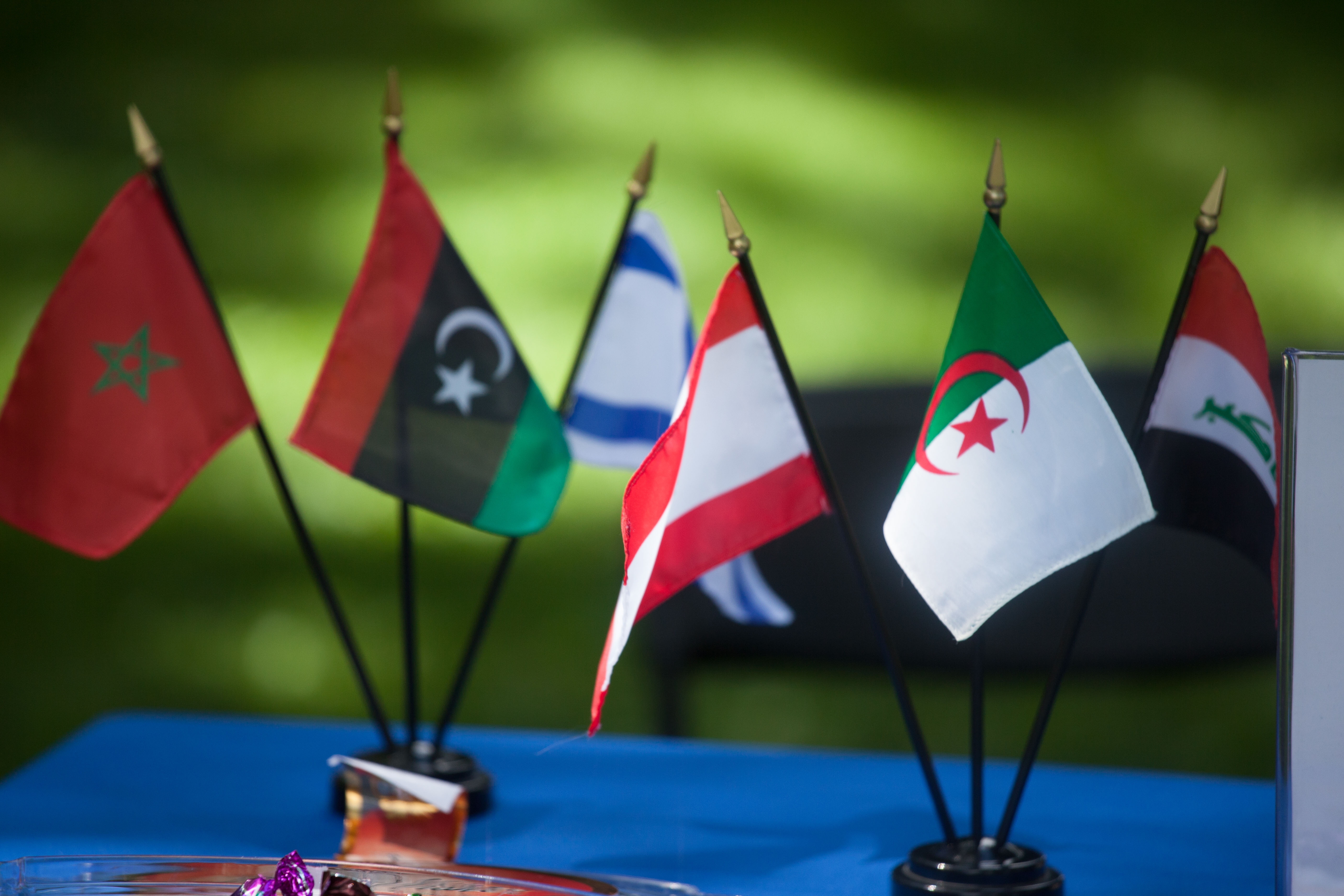 Another Year of the Middle East event features Mohammad Fadel addressing “Political Islam, the Muslim Brotherhood and Egyptian Politics” and is slated for 7 p.m. Thursday in the William T. Young Library Auditorium. Fadel is associate professor of Islamic law, University of Toronto, Faculty of Law Scholar of Islamic Law and Islamist/Reformist Thought, and author of the book “Muslim Reformists, Female Citizenship and the Public Accommodation of Islam in Liberal Democracy.” He is also author of the articles “Islamic Politics and Secular Politics: Can They Co-Exist” and “Judicial Institutions, the Legitimacy of the Islamic State Law and Democratic Transition in Egypt.”

For additional Year of the Middle East events in November and December, click here. Unless otherwise designated, the entire campus and greater community are invited to attend the free events.

Like past programs about South Africa, China, Russia and Mexico, Passport to the World’s 2014-15 program, Year of the Middle East: Crossroads of the World, continues to engage the campus community in crucial global conversations through public lectures, cultural events, coursework and travel opportunities.

Although they come from different backgrounds, with different interests and fields of study, a common thread binds Crossroads of the World organizers, Janice W. Fernheimer and Paul Thomas Chamberlin. They both recognize the history, an Arab-Israeli conflict with American involvement that has become perennial and devastating. For a podcast featuring the event's organizers, click here .

While not ignoring the military conflict, “We wanted the Year of the Middle East program to push beyond the headlines and serve as an introduction for UK students and the Lexington community to the rich and diverse cultures and history of the region and its peoples,” said Chamberlin, an associate professor of history.

Chamberlin’s personal interest in the Middle East began during his college years, as the United States embarked on the so-called Global War on Terror and prepared to re-invade Iraq. He began learning Arabic in graduate school and soon had the opportunity to study at the American University in Cairo and the University of Damascus.

“The United States has, of course, become involved in multiple wars in the region in recent years, and the Arab-Israeli conflict is a topic of perennial interest,” said Chamberlin. But it has been the people, their rich history and their diverse cultures, that keep him enthralled.

Fernheimer, an associate professor in the Department of Writing, Rhetoric and Digital Studies and director of Jewish Studies, was an undergraduate at the University of Maryland majoring in English when she was drawn to the Hebrew language.

“I had and continue to have a deep passion and love for languages and wanted to take my basic Hebrew literacy to a living level," Fernheimer said. "As an undergraduate, I began to study Hebrew language intensely and to develop a deeper awareness of the many complexities surrounding Israel and the region along with my increasing fluency in the language.”

Eventually she was able to live in Israel during 2000-2001, a very tumultuous time. She arrived in the summer of 2000, shortly before the Camp David Summit between President Bill Clinton, Palestinian leader Yasser Arafat and Israeli leader Ehud Barak. When the talks failed, suicide bombings became part of the daily news and her daily reality. In spite of the conflict, that year she traveled widely throughout Israel and the region to Egypt, Jordan, Turkey and Greece, and has returned to the region time and time again.