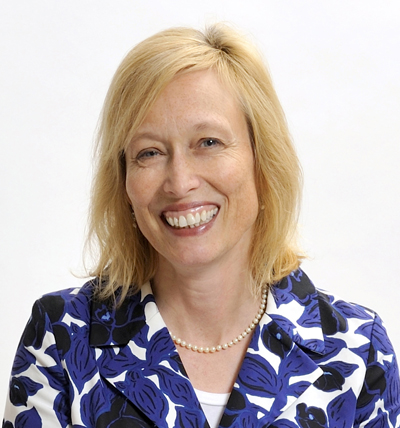 Three University of Kentucky professors have been named Southeastern Conference Academic Consortium (SECAC) 2011-2012 Academic Leadership Development Program (ALDP) Fellows.  They are Anna Bosch of the College of Arts and Sciences and Martha Peterson and Diane Snow, both of the College of Medicine.

The three will participate in this year-long leadership program consisting of both on-campus and off-campus activities including workshops that will bring them together with other ALDP Fellows from SEC schools. Workshops can focus on a variety of topics such as budgeting and finance, diversity, communication, strategic planning, fund raising, media relations, trends in higher education, and leadership strategies.  A workshop will be held at UK in October 2011 and at Auburn University in February 2012.

In notifying the recipients of the fellowship, UK Provost Kumble Subbaswamy said the leadership program is designed to develop the most promising individuals into future leaders in higher education.

"The provosts within the SEC universities developed ALDP to prepare interested faculty for the challenges of an academic administrative position," Subbaswamy said.  "We see the challenges of higher education continuing and increasing in intensity, necessitating a more proactive leadership and effective management throughout the academy."

Associate Provost for Faculty Affairs Heidi M. Anderson administers the ALDP at UK and enjoys the opportunity to assist faculty in this type of professional development.

“In my role as liaison and mentor I’ve observed our faculty enhance their academic leadership skills and talents," Anderson said.  "It has been a pleasure to work with all of the UK Fellows since the inception of the program."

SECAC began its first Academic Leadership Development Program in October 2008 and each year since a new group of ALDP Fellows has been chosen. Following are UK faculty members and administrators who have served as ALDP Fellows in previous years.

Michael B. Reid, College of Medicine