Video by the UK Center for Visualization and Virtual Environments (Vis Center) as part of its "What's Next" series. It can also be viewed at Reveal Research Media.

(Dec. 4, 2014) — The University of Kentucky is shaping the next generation of scientists and scholars by exposing undergraduates to research early in their academic careers. For T.J. Flynn, of Lexington, research as an undergrad at UK shaped his path — he is currently a Ph.D. pre-candidate at the University of Michigan, with a focus on acoustics and fluid dynamics.

An avid undergraduate researcher, Flynn worked on projects including carbon sequestration using algae at the Center for Applied Energy Research, novel nanomaterials in the physics department, and microfabrication techniques in the mechanical engineering department. Flynn received dual bachelor’s degrees in mechanical engineering, with an aerospace certificate, and physics from UK in 2014.

Flynn said, "My time at the University of Kentucky led me to a senior design course. I was actually able to get involved with the design of an unmanned aerial vehicle specifically for measuring turbulence in the atmosphere. 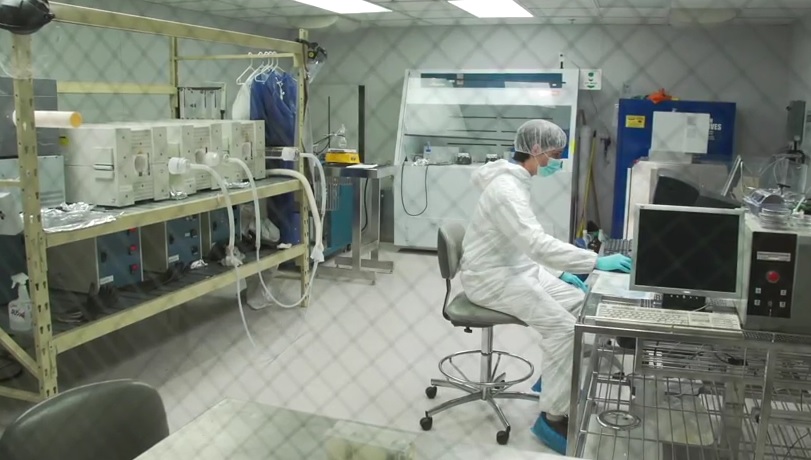 "I've also been fortunate to be a part of a high school Wing Design Competition that we run here at UK, where we get a number of high school students to compete in designing a wing, and they get to actually test their wing with different metrics such as speed and ability to carry payload. It’s a really fun time."

Since 2011, NASA Kentucky and the UK College of Engineering have partnered with the Kentucky Institute for Aerospace Education to host the Wing Design Competition for high school students interested in the aerospace industry.

In 2013, Flynn received a $10,000 scholarship from the Astronaut Scholarship Foundation. These scholarships are the largest monetary awards available to United States science, technology, engineering, and math students based solely on merit.

"I was very fortunate to be awarded the astronaut scholarship," said Flynn. "I got to represent the University of Kentucky going to the astronaut scholarship technical conference, so I got to present my research to other like-minded students. Research is as rewarding as it is challenging, and I think that’s one of the things that brings a lot of people to it. The sum of all these experiences has been great. It’s definitely convinced me that I want to pursue a career in research sciences, particularly in engineering.”