In January 2020, A&S welcomed our second visiting scholars from USFQ - Professor Alejandra Zambrano - who will be on campus through May. Zambrano is teaching a class on Latin American children's literature and an Intermediate Spanish class. (Learn about previous USFQ visiting scholars here). 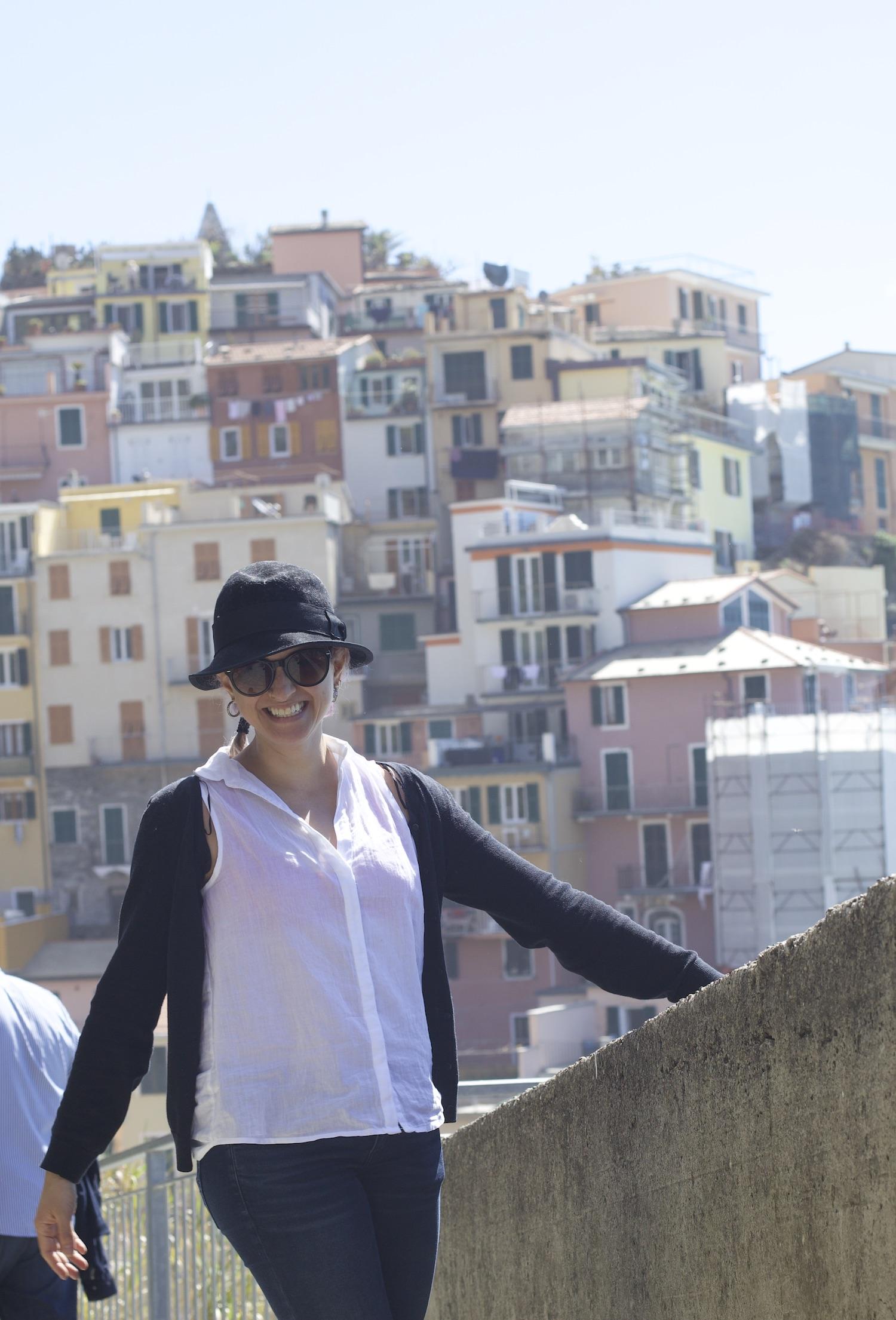 Zambrano is a Professor of Literature and Creative Writing at USFQ and also runs, La Poderosa Media Project, a nonprofit organization that encourages youth autonomy, cultural empathy, and collaborative learning through community-based arts program in the Americas. She holds a PhD in Latin American Literature from The University of Texas at Austin.

Zambrano appreciates the opportunity to be in a different environment and the chance to do research at UK which has extensive resources and multiple libraries. “The class that I’m teaching now (Latin American Children’s Literature) is a class I’ve never taught before,” Zambrano said. “It’s exciting to have that opportunity. It forced me to do more research, and I like those challenges. I like to teach at least one new class a year.”

“One thing I’m enjoying the most is that my students are telling me what they used to read when they were little kids,” Zambrano said. “One student just brought me a book from interlibrary loan, a horror short story collection that I’m not familiar with. This is nice because it’s expanding my knowledge and I’m learning about their experiences, which complements my research.”

Zambrano was already familiar with UK, having attended the Kentucky Foreign Language Conference (KFLC) in 2009 and 2010. She will present at this year’s conference on her research into Ecuadorian catechisms of the 19th century, a popular method of educational instruction in Latin America at the time. She is also currently finishing the script for a documentary featuring her connection to the ocean, writing two children’s books, and working on an article comparing U.S. and Ecuadorian catechisms and their impacts on children’s understanding of their nations.

Zambrano’s non-profit teaches kids and teenagers in vulnerable communities how to write and produce short films. La Poderosa’s projects are mainly in Ecuador and Chile, but the collective has also worked in the United States, Panama, Argentina, and the Dominican Republic. The program has expanded to include literature, theater and photojournalism and also provides pedagogical training for teachers-artists across the Americas. Recently, the Ecuadorian Institute for Film and Audiovisual Creation (ICCA) hired her team to design curriculum for national film clubs in high schools.

In terms of the UK-USFQ partnership, Zambrano sees the potential of USFQ graduates coming to UK for master’s or doctorate degrees. Connections made through the faculty exchange can also benefit students, she said. “Students are always interested in continuing studies, so for us, we can become mediators. Saying, ‘I’ve been there, I know the people,’ and helping our students through the process.” UK students also have the opportunity to study abroad at USFQ through the Education Abroad office.

Four A&S faculty will teach for a semester each in Quito - Yanira Paz of Hispanic Studies, Rusty Barrett of Linguistics, Renee Bonzani of Anthropology, and Liang Luo of MCL/Chinese Studies. 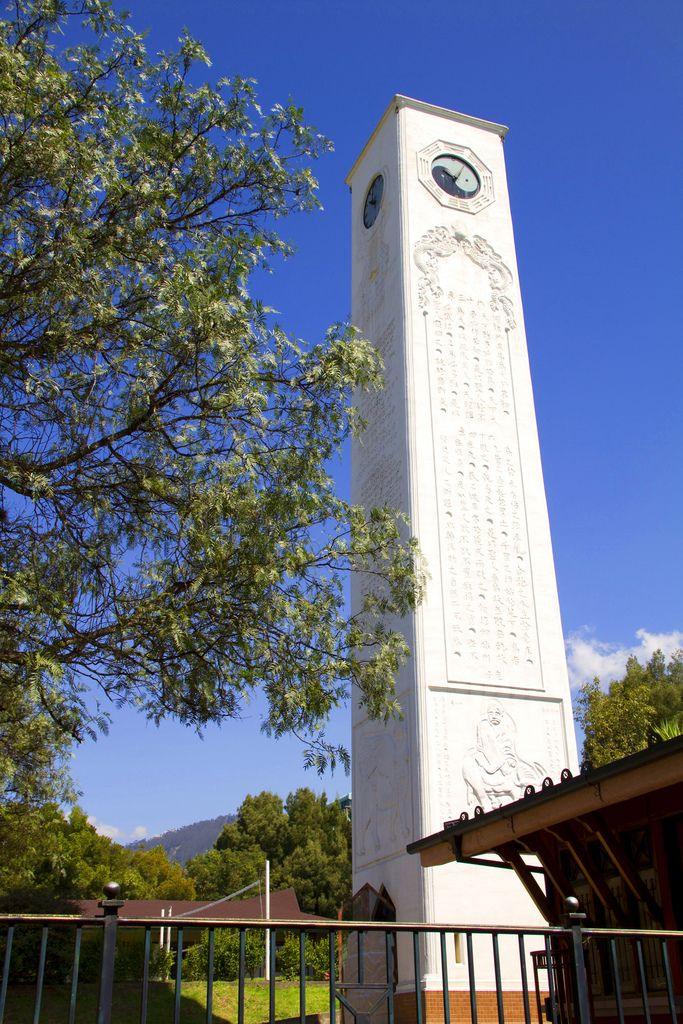 Professor Yanira Paz researches language and power and is interested in the linguistic diaspora of Venezuelans who have moved across South America, specifically to Ecuador. While in Quito, she alsohopes to expand her research on women in industry - notably small businesses and organizations - and how they use language as persuasion.
"We are the department that has a graduate program in Spanish so I think that contact is really important," Dr. Paz said. "We can connect to students there, and potentially those students can come to UK to do their graduate work. Our department is very diverse; there are people from everywhere in the Spanish-speaking world". 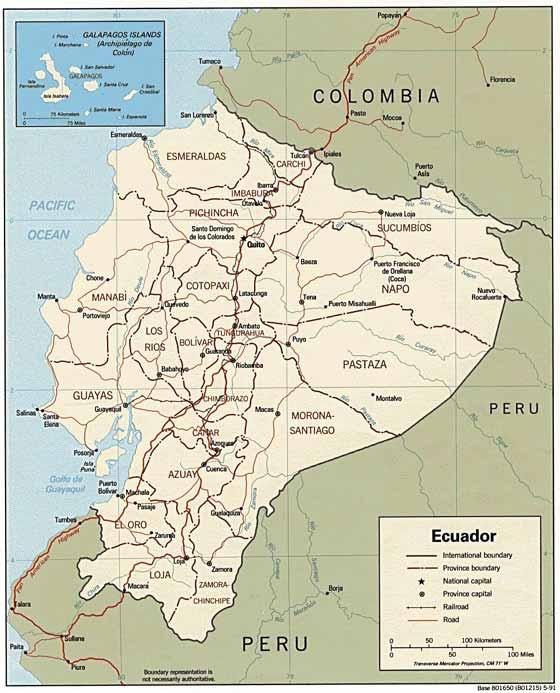 Professor Luo has been studying Spanish in preparation for her time in Quito – this will be her first time in Latin America. As the faculty director for UK’s International Village LLP, she is excited to connect in a new way with UK students. “There are so many Spanish-speaking freshmen in the Village, and I’d love to have better rapport with everyone,” she said.
Dr. Luo has proposed two courses for her time in Quito – a Global Citizenship through Migration Stories course that focuses on international films and an Intro to Modern Chinese Culture class. “They have a very active Confucius Institute there, so I could make connections on multiple levels,” Luo said. “I’m very excited about opportunities for faculty, graduate students, and undergraduate students.”
Teaching at USFQ will also mark Dr. Rusty Barrett's first itme in Ecuador - in particular, he is interested in the Kichwa language program - in work on Mayan languages, Kichwa falls into the Andean camp and Dr. Barrett's specialty is K'iche', in the Mesoamerican camp. "I work on language revitalization and language endangerment," Barrett said. "In addition to Kichwa, there are 11 other langauges in Ecuador that are endangered ... I'm hoping to learn what other countries are doing and how they do it."
Professor Barrett is also looking forward to the visiting scholars on UK's campus. "Professor Viteri works on issues of gender and sexuality and post-colonial migration, and I also work on language and sexuality," he said. "In terms of having someone who does related work in a different part of the world with a different perspective - it's great."
Dr. Renee Bonzani plans to teach methodological approaches to students at USFQ, specifically in the fields of ethnobotany and paleoethnobotany, modeled off a course she has taught at UK called “Food Pathways in Ancient and Modern Times.” She also plans to teach an “Origins of New World Civilizations” and looks forward to the varying perspectives her students will bring to this course. Dr. Bonzani hopes to visit significant ceramic sites in the country while she is in residence at USFQ.
While multiple faculty from each institution could apply to the exchange; ultimately, decisions on who to invite as a visiting scholar rested with the host institution and their interests and needs.