"When we think about a skyscraper, cathedral, or monument, we seldom ask: what was there before? Who benefited from its construction? Who lost? What could have been?" UK History professor and Pulitzer Prize nominated author Tracy A. Campbell said.

His latest book, "The Gateway Arch: A Biography," explores the political and economic history of St. Louis and the origins of the city's most recognized structure, the Gateway Arch. The latest work in Yale University Press' "Icons of America Series," the book delves into the complex and troubling history of the monument.

"When we explore the historical evidence, we see that the great symbol of the republic actually has some very undemocratic roots," Campbell said. 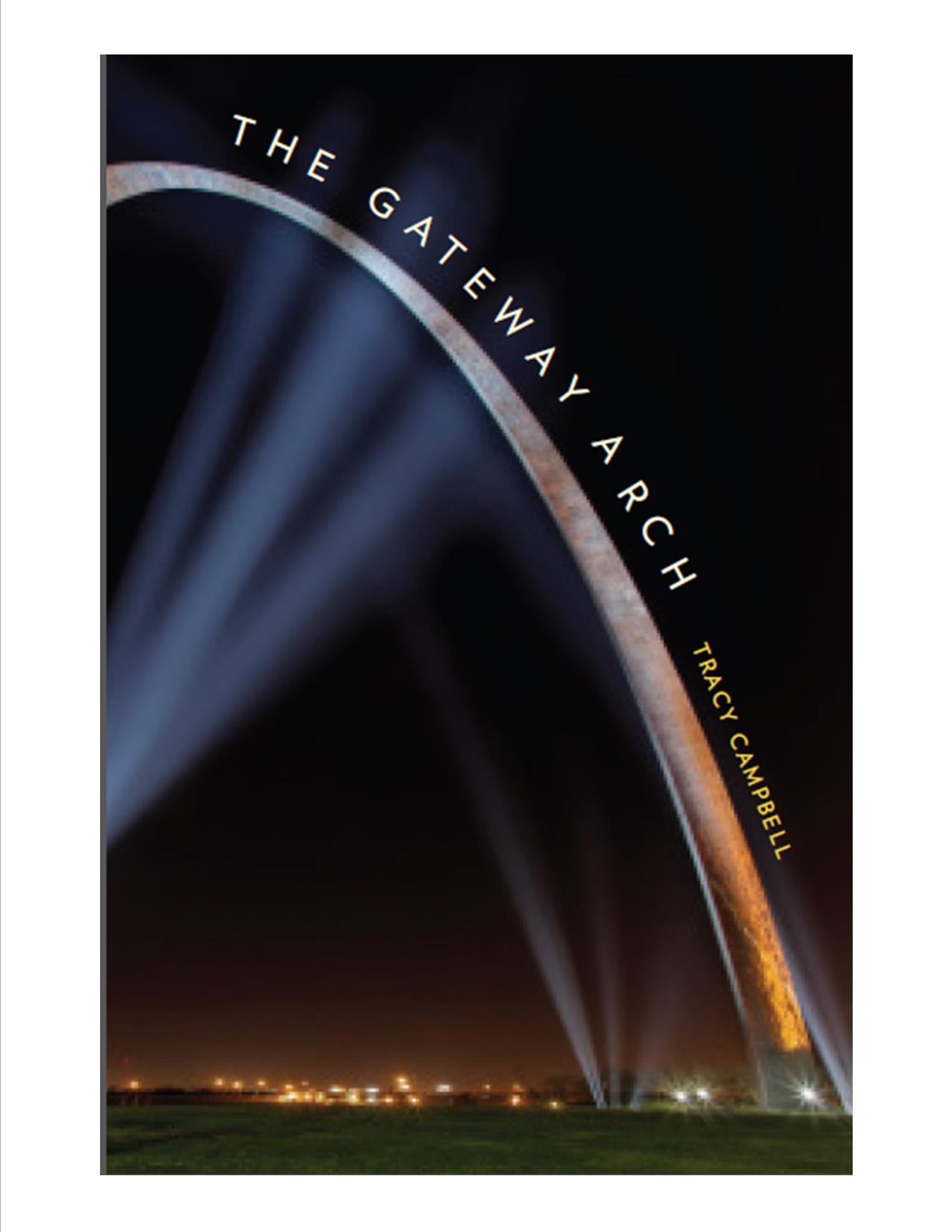 Towering at 630 feet, the arch was first conceived in 1947, completed in the mid-1960s, and intertwined among a myriad of parties with varied motivations: greed, enterprise, and civic pride among them. Campbell demonstrates how the monument was the canny design of city leaders, seeking to renew downtown St. Louis — leaders who were willing to steal an election, destroy historic buildings, and drive out local people and businesses. He also brings to life the story of Eero Saarinen, the architect whose design propelled him to acclaim but also elicited plagiarism charges, and who never lived to see the structure's completion.

"The arch is ultimately a paradox," Campbell said. "On one hand, it has become one of the country's great tourist attractions and one of its most recognized and inspiring works of art. On the other hand, it is also an example of a grand and ultimately failed experiment in urban planning."

Campbell said he was drawn to the Arch because it brought together so many things that have long interested him — the New Deal, the 1960s, politics, race, architecture and biography.

"I have always thought my research and teaching go hand in hand," he said. "My teaching helps me clarify the questions I ask in my research and how I write. My research helps me teach my students how to think structurally, and to understand that our cities were not created overnight. They are the product of longstanding political, economic, social and cultural forces. Over time, people in power made decisions and implemented policies that have had profound consequences."

Campbell discussed his book on National Public Radio's Weekend Edition with Scott Simon in late May.

Campbell is professor of history and co-director of the Wendell H. Ford Public Policy Research Center in the UK LIbraries. "The Gateway Arch: A Biography"  is his fourth book; his others include: "The Politics of Despair: Power and Resistance in the Tobacco Wars"; "Short of the Glory: The Fall and Redemption of Edward F. Prichard, Jr.," which was nominated for a Pulitzer Prize and was featured on NPR’s “Morning Edition”; and "Deliver the Vote: A History of Election Fraud, an American Political Tradition." He teaches UK courses in recent U.S. social and political history, and in 2010 received the Great Teacher Award from the UK Alumni Association.