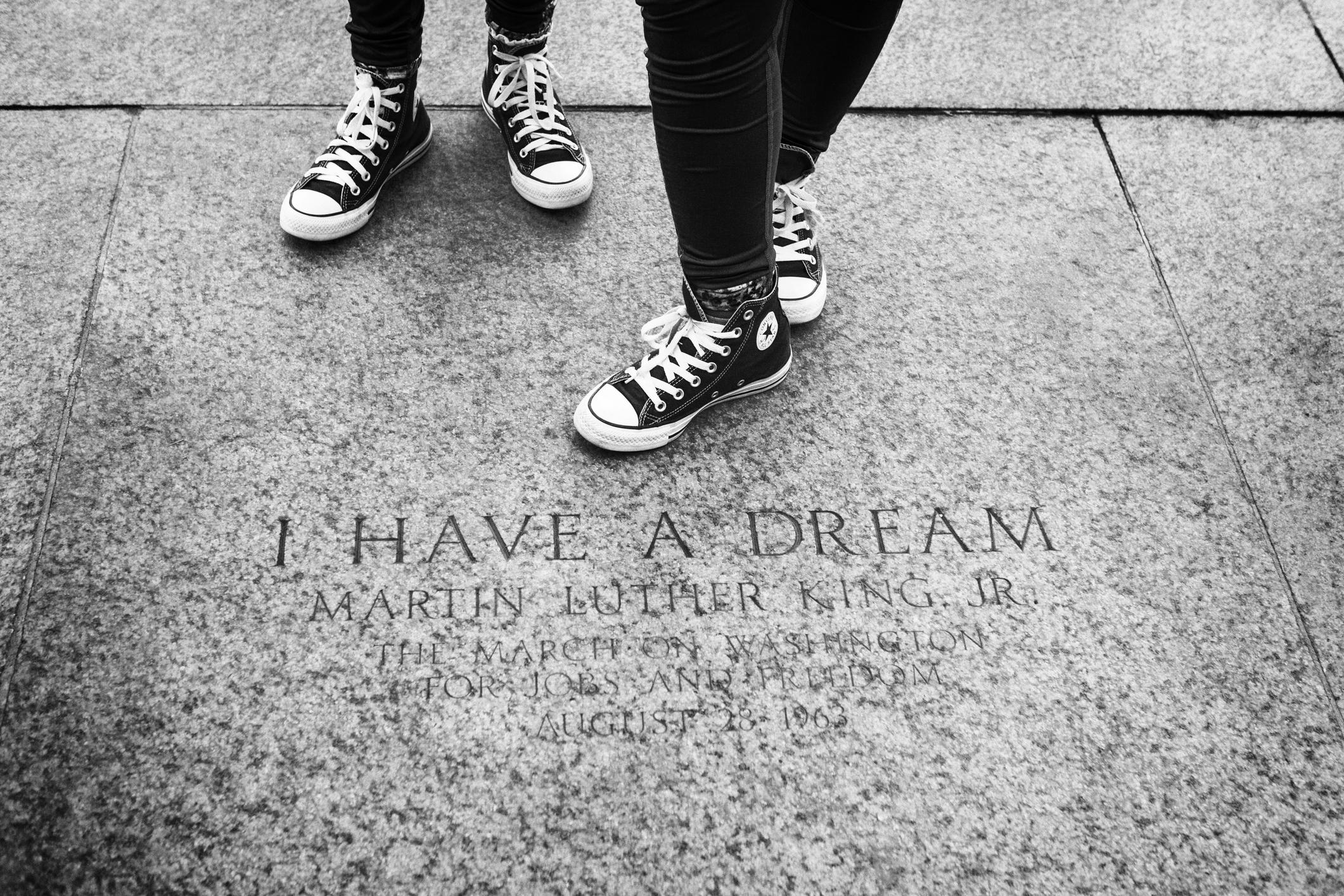 Black people’s stories reach deep into the Commonwealth’s most cherished institutions—among them horse racing, basketball, football and many other sports. Sports will be one of the key areas of research for a new College initiative: the Commonwealth Institute for Black Studies (CIBS).

For Derrick White, the Institute will help him pursue his long-term look into the history of Blacks in sports.

“All of my research fits within the realm of the goals and ideals of the Commonwealth Institute," said White, professor of history and African American and Africana Studies. “My most recent book on race in sports, particularly Black college football, is deeply rooted in Black Studies.”

In March 2021, the Commonwealth Institute for Black Studies kicked off with “An Evening with Dr. Henry Louis Gates Jr.,” an online event featuring the Harvard University professor, public intellectual and host of “Finding Your Roots,” a groundbreaking genealogy series on PBS. The interdisciplinary institute, which will include more than 40 scholars, will establish research clusters across the campus and promote UK’s research and scholarship on topics of importance for Black Studies.

“The challenge of systemic racism is one of the twin pandemics confronting our country,” said UK President Eli Capilouto in August 2020. “To this challenge, we bring a growing cadre of talent among faculty who are working across the broad spectrum of issues confronting Black, Indigenous and people of color in our community, our state and our country. The Commonwealth Institute will serve as an intellectual home and base of support for this critical work.”

Capilouto announced the initiative last summer, but it had been on Anastasia Curwood’s drawing board for a few years. She was developing a major for African American and Africana Studies (AAAS), but she also wanted to reach out to other parts of the campus. The Institute will be housed in the AAAS Program in the College of Arts & Sciences.

“I did a little strategic planning session with myself,” said Curwood, a history professor and director of CIBS. “I wanted to raise the scholarly profile of the unit to highlight the world class scholars that we have.” 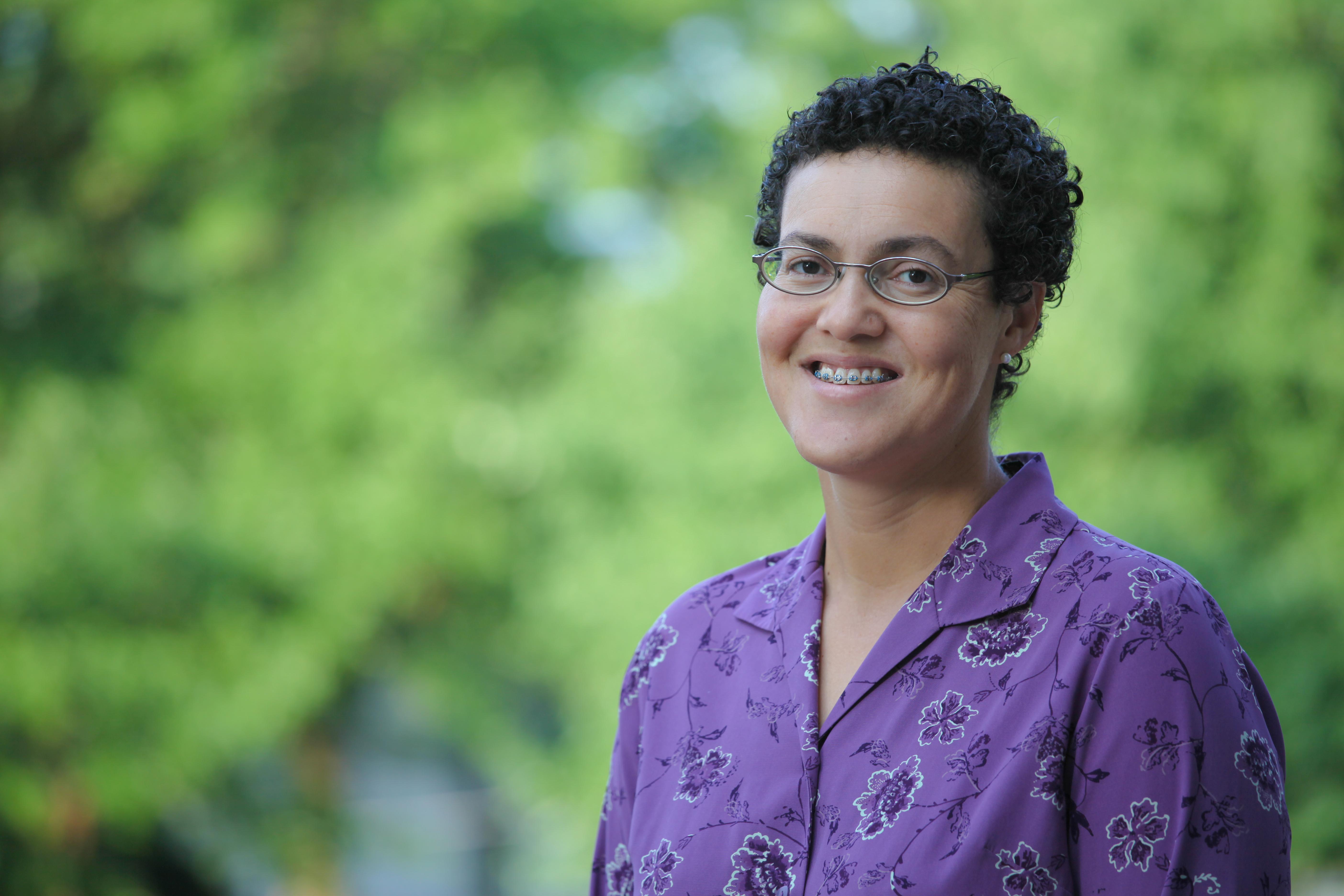 She said she put the idea for the Institute on the back burner while she finished developing the AAAS major. But as UK continued to add scholars in Black Studies, Curwood saw her opportunity to revive the idea.

“Suddenly we really had this embarrassment of riches in terms of study of the Black diaspora, that is, the dispersal of Black people around the world and in Africa,” she said.

Curwood chose the institute model specifically to involve as many scholars as possible throughout UK. She and her colleague, DaMaris Hill, associate professor of creative writing, English and African American and Africana Studies, found key support from then-Dean Mark Kornbluh.

“Mark was very supportive,” Hill said. “He was very strategic in his vision for high scholarly achievement and interdisciplinary scholarship. Dean Kornbluh also found volunteers and donor partners for us who are really invested in our vision and embrace equity.”

To show the depth of the University’s commitment to diverse studies, UK committed $250,000 to start the Institute. The founders’ vision includes raising funds over 10 years to endow the program. Curwood, Hill and White see the Institute eventually encompassing faculty members in several colleges, including Education, Law, Communication and Information, Social Work and Agriculture.

“Considering its scope across the University, including human resources, our plan is to begin with half a million dollars and then move up incrementally over the next five years,” Hill said.

Curwood and Hill are seeking additional aid from individual donors and institutions, including foundations. They report keen interest in developing the Institute.

As the name Commonwealth Institute suggests, scholars will be examining issues close to home. One of the biggest issues is the lives of enslaved people and segregation in Central Kentucky and particularly Lexington; that history will be one major emphasis of the Institute’s activities, Curwood said. Among the scholars working in this area is Vanessa Holden, assistant professor of history, and Curwood is looking forward to having her contribute to the Institute.

“Slavery and inequality in the history of Central Kentucky is one of the pillars that our research agenda stands on,” Curwood said. “We are following the practices of other institutions that have fully involved their campus communities in the collection of local histories of slavery and Jim Crow on their sites.” 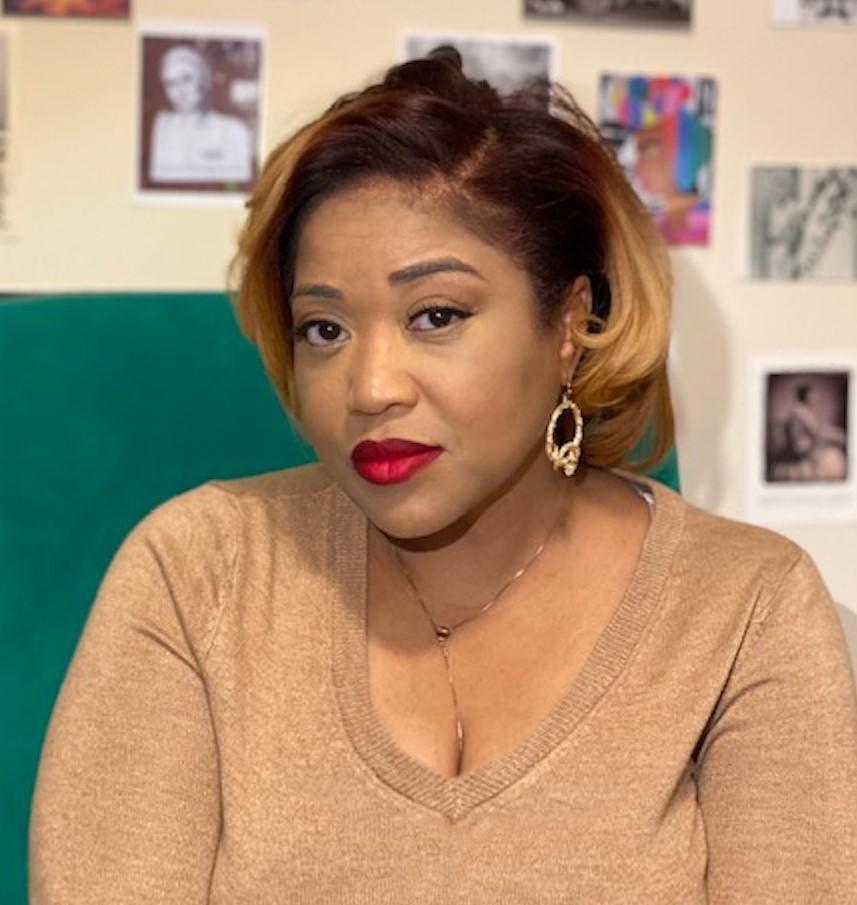 But along with the history of enslaved peoples, Blacks in sports and other issues, the Institute will be looking ahead into Afro-futures and internationally as well. For example, the February 2021 Black Women’s Conference presented a session focused on Blacks and diversity in the growing Esports arena. Both Curwood and Hill emphasize the fact that they’re looking at the Black experience from all angles and to listen to all voices.

Looking toward that future, the Institute will be involving both undergraduates and graduate students in all its research facets. Undergraduates are especially important for Hill; both she and Curwood see creating opportunities for international study and internships as integral to the Institute’s mission.

“We’ll have opportunities for graduate students, pre-doctoral students and postdoctoral students, but I want to include the undergraduates too,” Hill said. "We want them to have specific duties that allow them to fully engage in the scholarly and the practical aspects of research.”&

The Commonwealth Institute for Black Studies at the University of Kentucky is an epicenter for cutting-edge research on people of African descent worldwide.

Our deep pool of talent pushes the boundaries of knowledge creation. We cross traditional disciplinary boundaries, centering Black lives within history and culture, literatures and communication, health and the sciences, the natural and built environment and policy and the law.

Our researchers tackle urgent questions such as the sources and impacts of Black political power, conceptions of race in the future, the global migrations of people, the continuing afterlives of slavery, and the impact of the digital age on Blackness.

Visit cibs.as.uky.edu to learn more about CIBS, make a contribution or sign up to receive the latest information about the Institute's work and upcoming events.