How to Get Scientists to Ignore You

OK, so I tried to read Salvatore Engel-Di Mauro’s 2014 book, Ecology, Soils, and the Left: An Ecosocial Approach. As a geomorphologist who studies soil erosion (among other things), and as an environmentalist/conservationist interested in the human dimensions of erosion, it seemed a worthwhile piece of work (and probably is).  Years ago I was greatly influenced by Piers Blaikie’s 1985 The Political Economy of Soil Erosion—it even inspired me to develop a (widely ignored and little used, but I tried) method for modeling/estimating soil erosion in less developed countries where technocentric North American and European approaches were unlikely to be applicable.

Blaikie critiqued—often strongly—geomorphologists, soil scientists, and engineers. But he did so without insults and putdowns of scientists and science.

Not so Engel-Di Mauro. A few samples:

Biophysical scientists have proven historically to be largely subservient to the ruling regime of the day (and sometimes emphatically aligned with the ruling classes).

. . . the biophysical sciences are rife with politics, the kind of politics that does not get acknowledged as politics and even somehow passes for objectivity.

Sciences . . . tend to be the sort of capitalism-friendly, classist, patriarchal, Eurocentric, racialized milieu that arguably makes many leftists want to leave or puts them off for good. 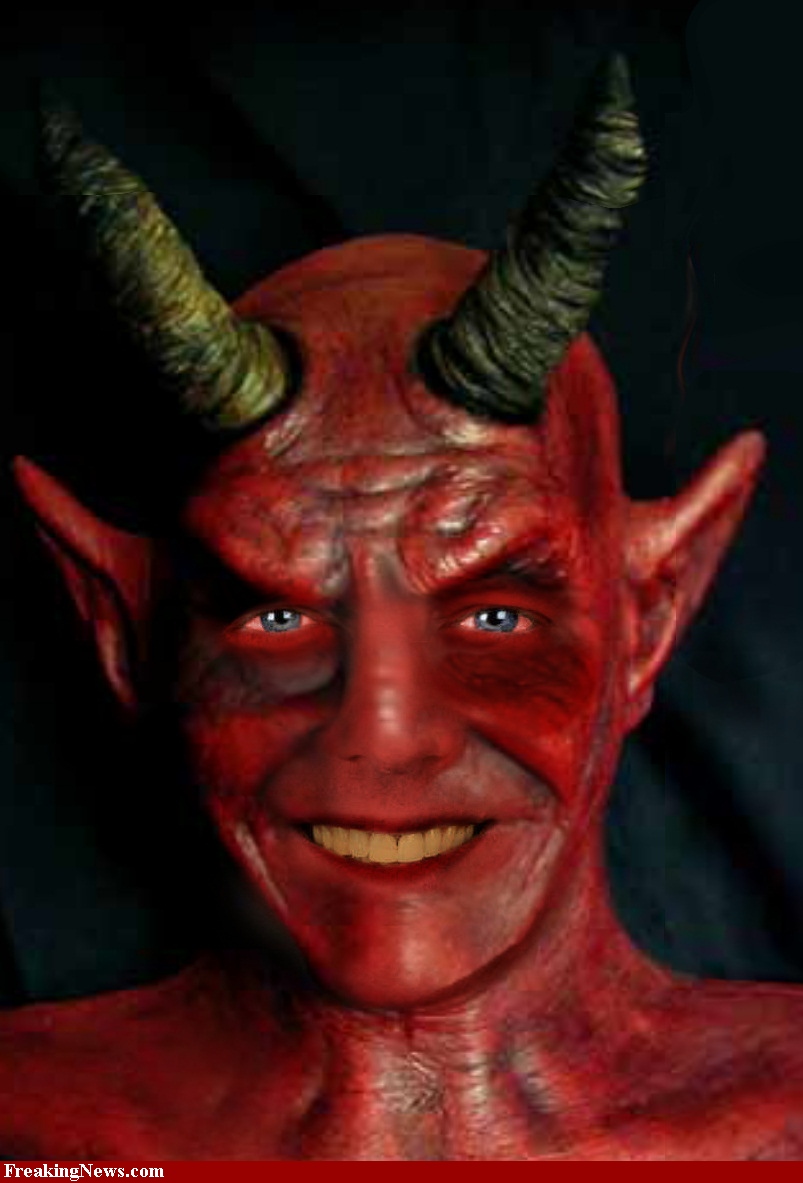 Though Engel-Di Mauro emphasizes a critical approach to the study of scientific practice, the accusations and slurs are presented uncritically, as received truth. He does acknowledge some “good” scientists in an exception-that-proves-the-rule tone, and his criticisms/insults are, no doubt, completely valid with respect to some individuals and institutions. They would be equally true with respect to a number of individuals and institutions in sociology, literature, human geography, economics, art, etc., etc.

But to claim that geomorphologists, soil scentists, ecologists, and biophysical scientists in general and as a rule are racist, sexist, classist tools of the capitalist elite, uncritical, clueless, and completely unaware of any social or political implications of or influences on our work, unless of course we are enthusiastically facilitating capitalist exploitation—well, that’s just crap. I cannot dignify it with any further rebuttal. 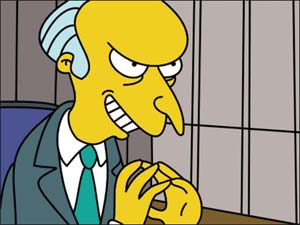 One of the corporate overlords, that we scientists apparently slavishly serve.

But here’s the thing—I’m pretty sure the book has some worthwhile stuff in it. I know I should be a big enough person to overlook the put-downs and focus on the valid bits.

Partly, I worry that an author who spews such unsupported nonsense (the samples are all from the preface, but there’s lots more where that came from) on one topic might well be doing so on others, where I am not in a position to recognize it as such.

But mainly, it just pisses me off.

Part of what Engel-Di Mauro is doing is trying to convince leftists that it’s OK to care about soil and to (carefully, so as not be tainted by our evil) engage with the biophysical sciences. He probably feels a need to reassure them that he is just as skeptical as they are.

But if he wants scientists—the majority of scholars who actually get our hands dirty—to take him seriously, he’s going to have to do better than that, unless most of my colleagues are thicker-skinned and more tolerant of insults than I.

I am not telling you not to read the book, by the way. If you can wade through the evil clueless scientist bunk long enough to get to the good stuff that I reckon is there, by all means do so, and then tell me what it is.