The standard conceptual model for pedology, soil geomorphology, and soil geography is often called the “clorpt” model, for the way it was portrayed in Hans Jenny’s famous 1941 book The Factors of Soil Formation:

This equation states that soil types or soil properties (S) are a function of climate (cl), biotic effects (o for organisms), topography (r for relief), parent material (p), and t for time, conceived as the age of the surface the soils are formed on, or the time period the soil has been developing under a given broad set of environmental controls. This factorial approach, considering soils as a function of the combined, interacting influences of environmental factors such as geology, climate, and biota, was originated by V.V. Dokuchaev in Russia in the 1880s, popularized in English by C.F. Marbut in the 1920s and 1930s, and developed by Jenny into the familiar clorpt form.

Much has been written about the state factor model, including a 50th anniversary retrospective of Jenny’s book that addresses not only the model’s history and impacts on soil science, but also its impacts on geomorphology, geoarchaeology, geography, paleoenvironmental reconstructions, and ecology. My own take (from the 1990s) on the factorial model as a nonlinear dynamical system is here and here.

Note that the clorpt equation, when correctly displayed, always has some trailing dots. This was Jenny’s way of showing that, in any landscape, one should consider climate, organisms, topography, parent material and time factors, but that there are other factors (the “dot factors”) that are critical in some locations and situations, but not everywhere.

I’ve always thought the state factor model was a good general representation of geographical explanation, where multiple causality is the rule. That is, the phenomenon of interest is determined by multiple environmental (or in other contexts, perhaps economic, political, etc.) controls that may themselves interact. The representation with the dot factors is also dead on, in my view, because it reflects the fact that any Earth surface system is influenced by a set of general or universal factors that apply everywhere and always, and by a set of local or contingent factors that are specific to place and time. The dot factors can be thought of as representing the latter.

In days of old (i.e., when I was a student), aeolian deposition was often cited as a dot factor—significant in some areas but not everywhere. Now I think aeolian inputs are more significant over much of the planet than we once imagined, but that’s another story. I wanted to yap a bit about dot factors not only because of the intrinsic geoscience significance, but because with ongoing climate and other environmental changes we are likely to see dot factors in many environments change—wax or wane in relative importance; perhaps emerge or fade away.

For example, in the coastal zone salinity and sea level change are crucial soil-forming factors (I’ll stick to this term for brevity’s sake, but keep in mind that these are also critical geomorphic and ecological factors, too). As sea level rises, the effects of these dot factors will increase in importance over a broader area inland (and decrease seaward, as, e.g., salt marshes are eroded and drowned). 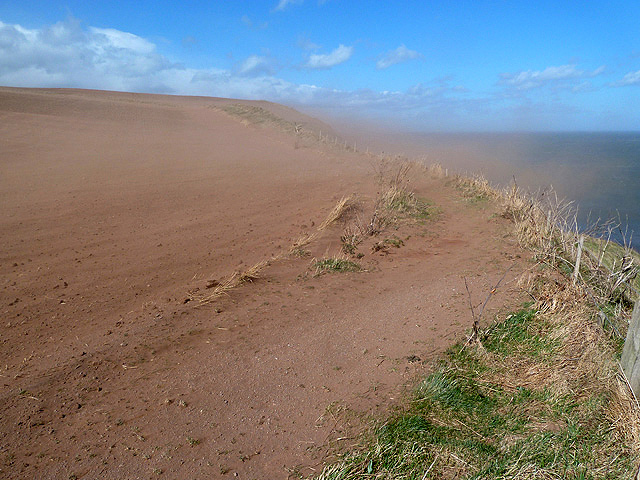 Sediment redistribution by erosion and deposition is an important soil-forming factor, and in most landscapes is accounted for by “r”, as these are generally topographically driven. However, in some arid and semi-arid environments (and coastal sand dunes) wind is the major erosion and sediment transport agent, and of course aeolian processes, while influenced by topography, are driven by pressure gradients, not gravity. Climate change may well produce situations where such processes become both more and less active. 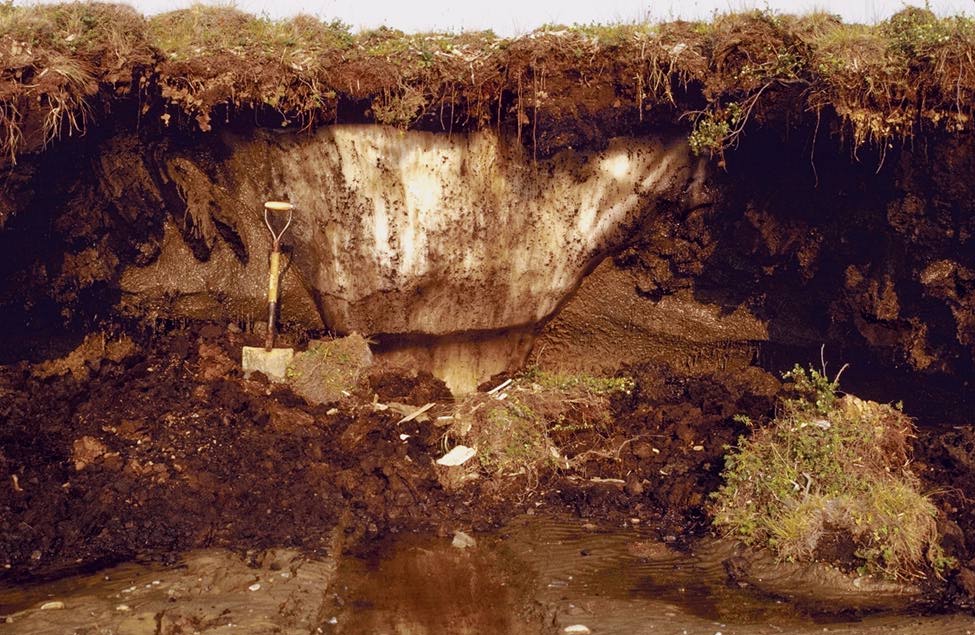 Cryosols in periglacial and tundra environments are affected by subsurface ice bodies. As permafrost thaws during global warming, these ice lenses will disappear. There is also strong evidence that climate change is influencing fire regimes (for instance, increasing fire frequency in the western US). Some impacts of fire could perhaps be incorporated in the organic factor of the clorpt equation, but fire has impacts on soils independently of its effects on vegetation and organic matter. 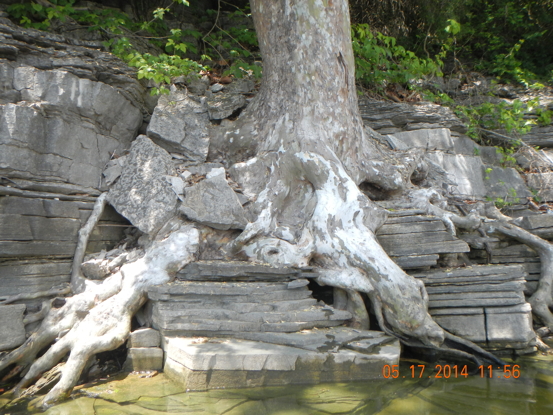 The biotic or organic factor in the soil factor equation was originally viewed as primarily reflecting general correlations between soil type and vegetation cover, though the importance of other organisms is more widely recognized now. A common subject of my own research in recent years—and that of many others—is the effects of individual trees on soils, which can be considerable. It could be argued (I will not do so here) that this could, or could not, be incorporated into the “o” factor. However, in some cases these effects (e.g., uprooting) are closely related to disturbance events such as tornadoes, other windstorms, and ice storms; and pest infestations or other tree-killing events. These are all likely to be influenced by climate change, and perhaps best considered as local dot factors.

Other pedologists could no doubt add other examples. The main point is this—as climate changes, it is not just the cl factor in the form of temperature, precipitation, etc. that will change—in many cases the dot factors will change, too.